22th, Dec. is Chinese traditional festial, Winter Solstice. In that day, North of China will eat Jaozi with family, while in the South of China, people will eat Tangyuan, it it a sweet rice balls with virous flavors of stuffing, like peanuts, bean paste, fruits, etc.  Even one is salt, one is sweet, but the permanent thing is all are with family. It is about reunion, also after that day, the coldest day is coming in North.

For us who work far away from hometown. We usually  make Jaozi with collegues, it is a fun time. Below are some pictures in ONN LED Lighting. 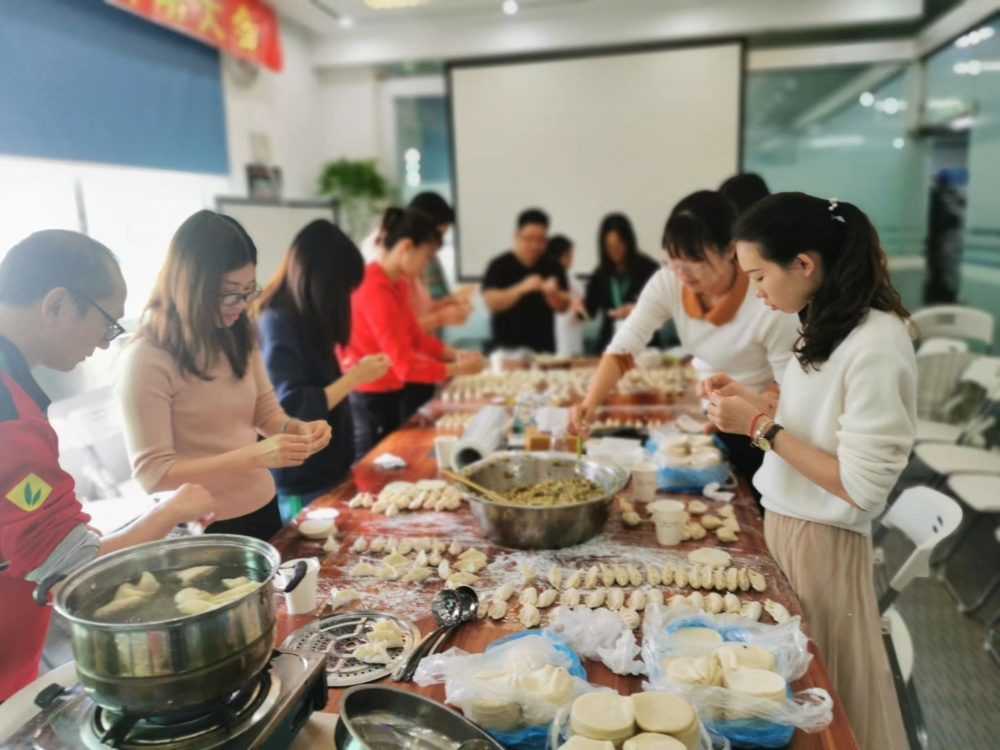 3. Three kinds of Jaozi is ready for cooking. 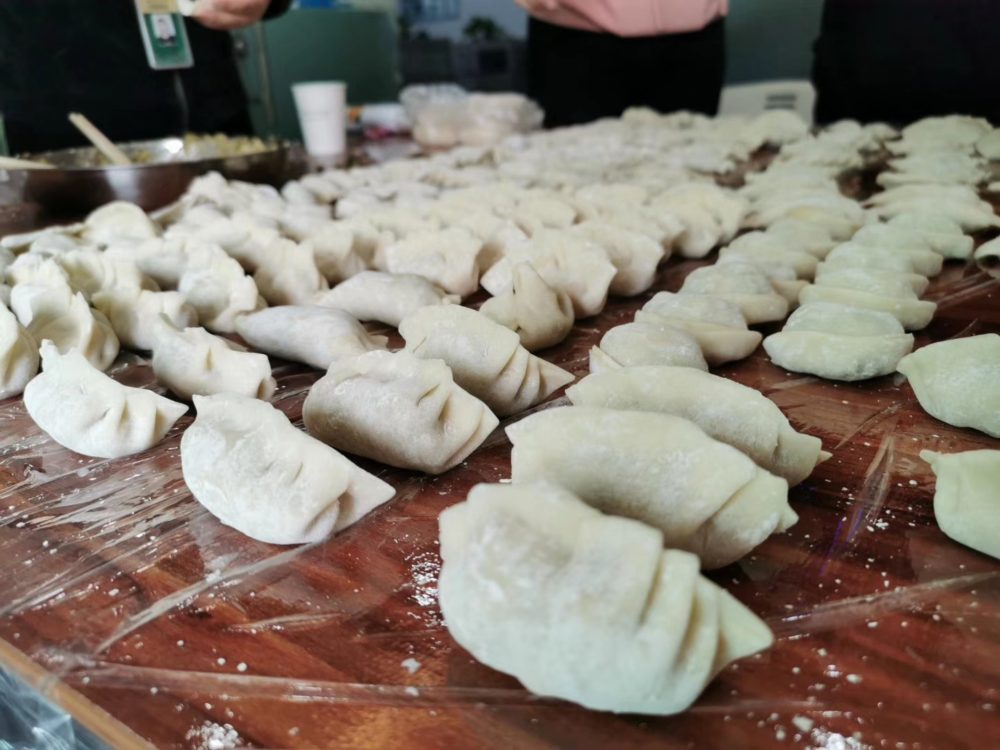 Want to join the discussion?
Feel free to contribute!

Starting to 2020
Scroll to top